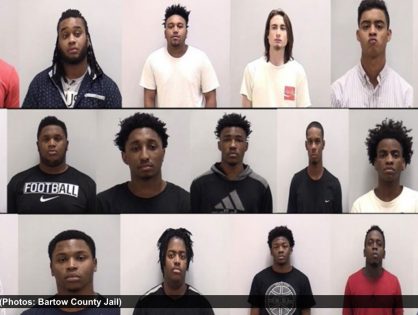 Over 70 young adults were arrested in Georgia over the New Year’s Weekend for under an ounce of pot.

This seems really insane, considering that the whole state of California also legalized cannabis for recreational use yesterday.

The arrests happened after someone reported that they heard gunshots in the area. When police arrived on the scene, they found a party with those outside saying that there were no guns. Just fireworks.

Even so, police decided to ruin the lives of over 70 young adults. Getting them started in the corrupt jail/prison system. And unfortunately, many of those who get into the system will never get out.

All this for a plant.

Please share this story to shine light on the corrupt practice of targeting minorities for what amounts to nothing. Using a plant that should be legal.

The full story is here. 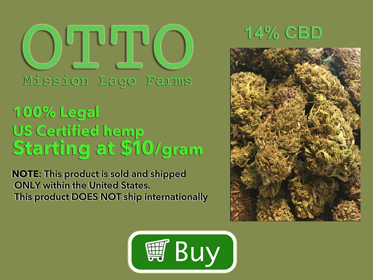