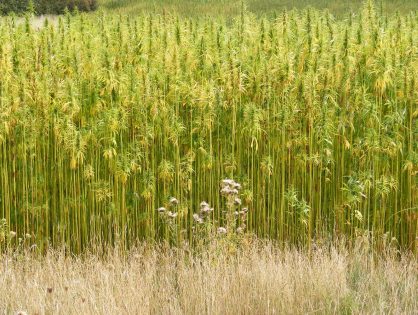 When most people think of hemp, they probably think of something like the above photo.

Sure, it kind of looks like marijuana. The leaves are the same, and the general size and shape are the same. But you can’t get high from it. And even if you could, who would even want to smoke it. Just look at it. Gross! 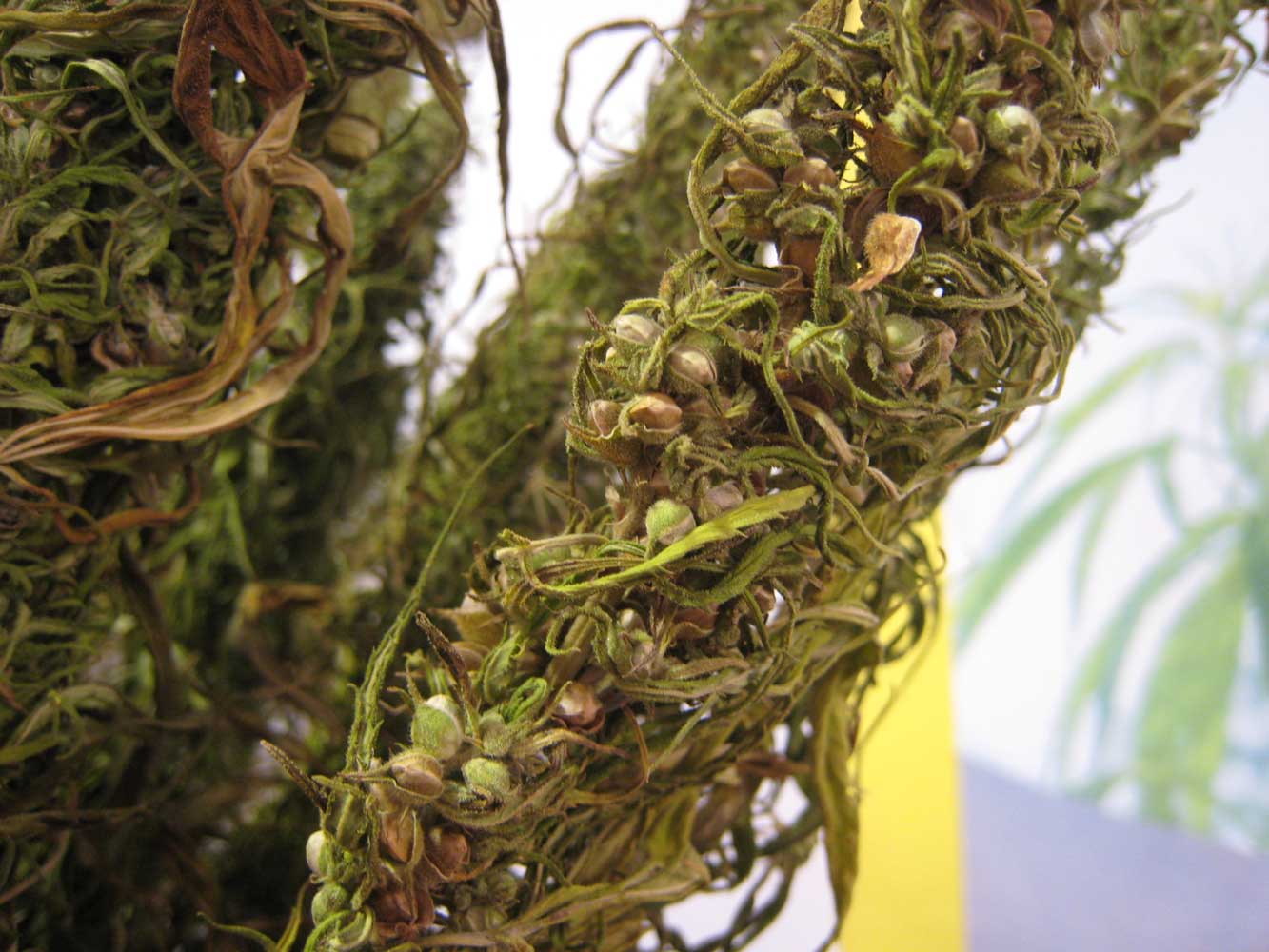 Well. Up until 2014, the law stated that any part of the cannabis plant containing any resin was considered marijuana and illegal.

In 2014, the official definition of hemp was modified to include any part of any cannabis plant containing less than .3% THC.

So. The new reality is that in addition to the old types of hemp (fiber hemp and oil/seed hemp), we now have a new type of hemp — high cannabinoid or medicinal hemp.

They are all the same plant, but bred for specific uses.

The tall spindly plants that most people associate with hemp are grown specifically for fiber, seeds, and oils. They do have CBD, THC, and other cannabinoids, but in very small amounts. You could technically harvest CBD from these plants, but the yields per plant would be tiny.

So. As of 2014, what was once considered marijuana (High CBD low THC cannabis) is now called hemp.

So the next time someone asks what the difference between hemp and marijuana is, you can share the following posters with them: 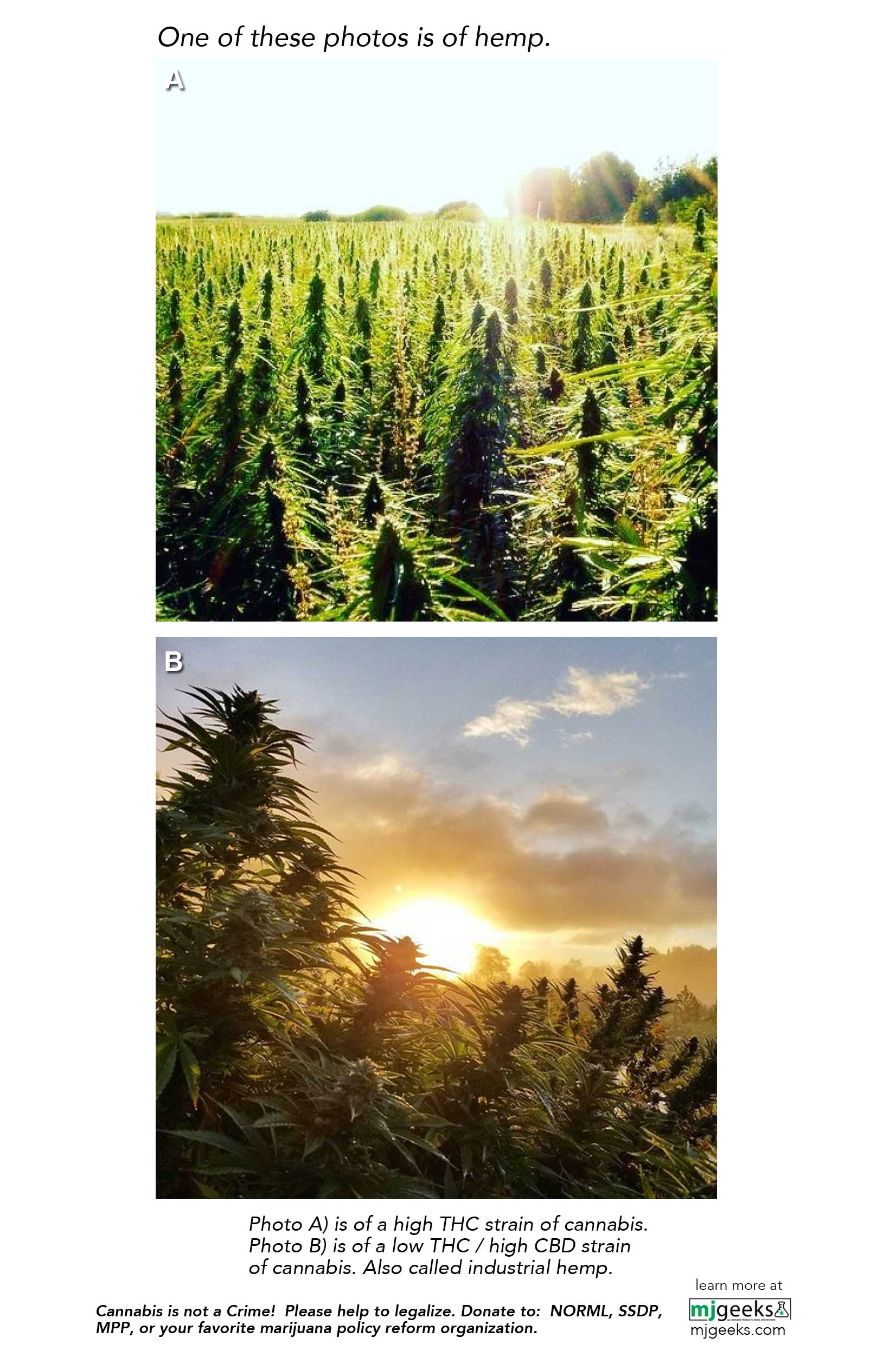 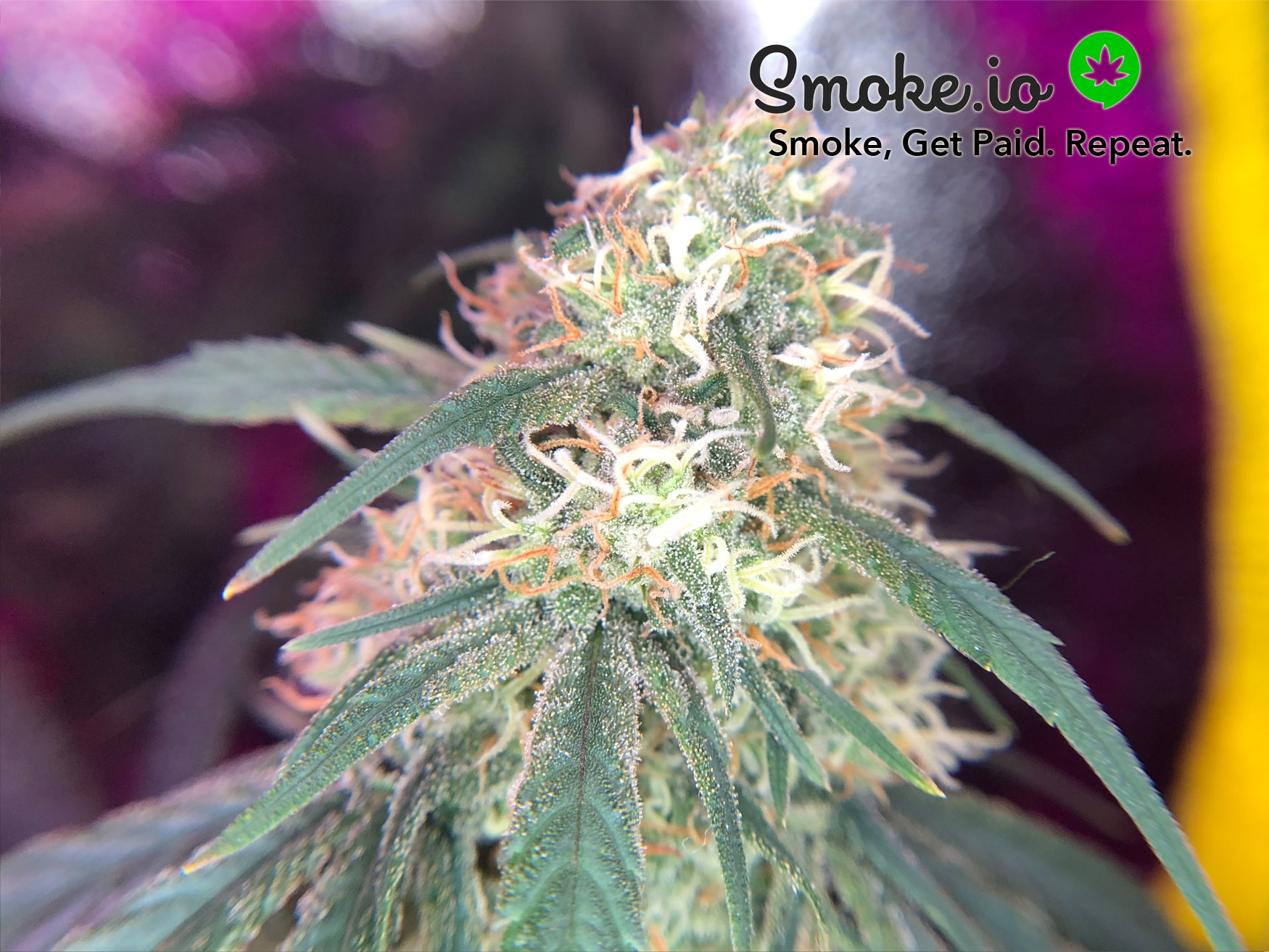