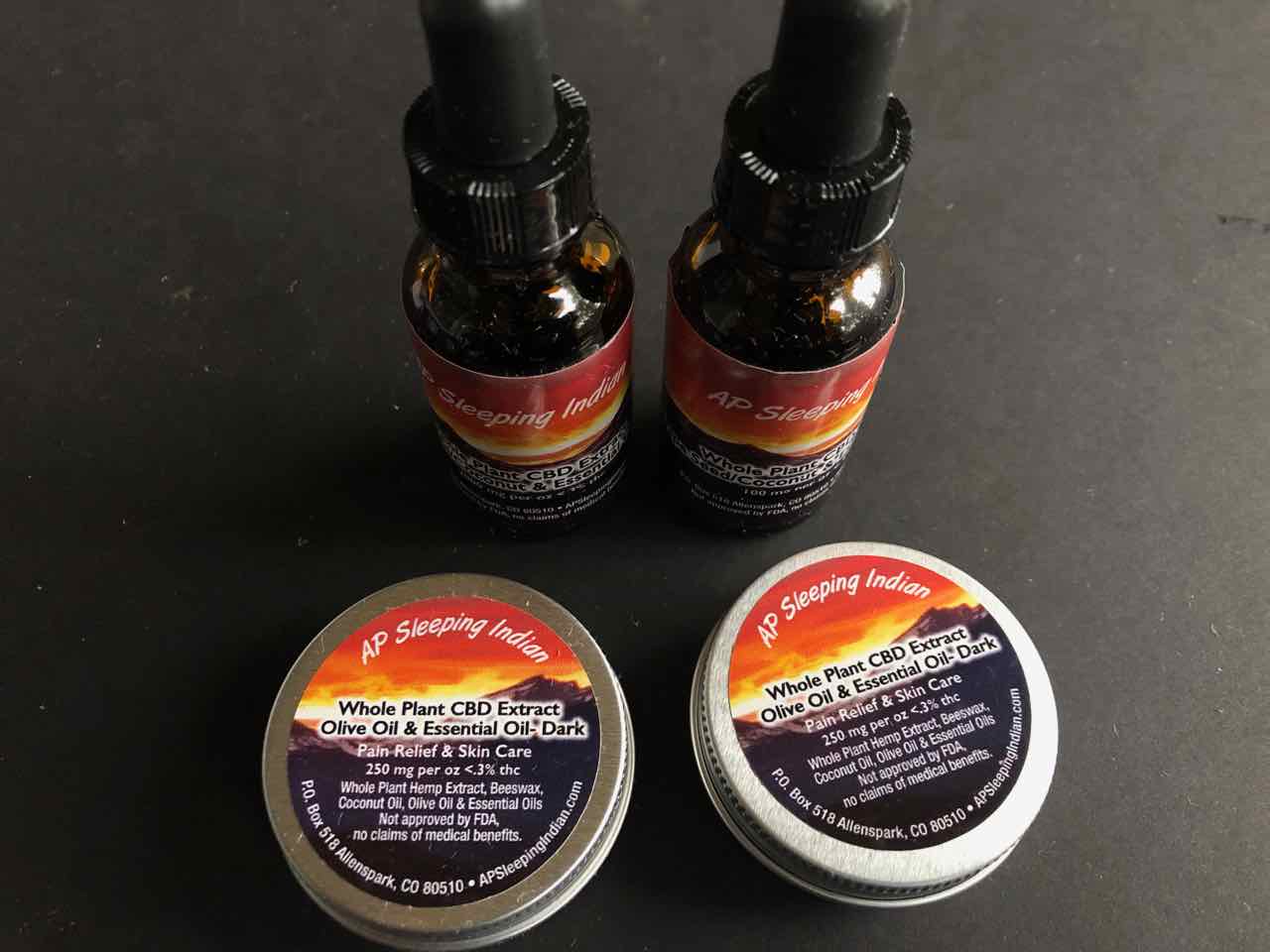 The company reached out a few weeks ago and offered to send me some samples to try. I don’t typically get to try these types of products, so I was actually really excited for them to arrive.

The package arrived yesterday and contained:

The timing of the arrival of these products couldn’t have been better. I’ve been going through a pretty stressful time over the past few months. Anxiety has been thru the roof. So I was thrilled to be able to try the 2000 mg CBD tincture for that.

I have also been working out every other day pretty hard, and have plenty of places to use the topicals.

And finally, I have a small dog who is extremely anxious. He also has occasional seizures. We have tried to give him CBD before (homemade tincture), but it was hard to administer it to him because he’s super picky. So again. Perfect timing with this dog specific tincture.

Let’s talk about the 2000mg tincture for people first.

Yesterday was an especially busy / stressful day, so I was feeling especially anxious by the end of the day.

I took a dose around 7pm and by 7:30 or 8 I was honestly feeling amazing. Like all the crap and anxiety of the day just got wiped away.

I also had a great night’s sleep. I typically vaporize CBD flower, but there’s such a big difference between vaping CBD and eating it. Tinctures and edibles seem to last way longer.

Today’s workout included throwing a medicine ball several feet overhead. This irritated my elbow and the knuckles of my left hand.

I went straight for the CBD cream. I rubbed some on my left arm and then on my left knuckles. 30 minutes later? I couldn’t even remember which hand had been hurting. It’s now about 5 hours later and the pain is still gone.

The cream took the pain in my hand from a 4 to a zero! And the pain in my arm down to a 1 (this is an injury that has been pretty persistent). Amazing!

As I mentioned earlier, we have a small dog. He was a rescue we adopted from the shelter during last year’s wildfires here in California. I’m not sure if it was because he was separated from his old family, but he has become extremely protective of our kids and our family in general. He hates to be left at home alone. He also hates to see mom or kids leave.

This afternoon, mom and the kids left to go to the park, and the dog started to freak out. I was holding him in my arms and he was shaking super hard and whining. Usually when this happens, he just acts really nervous the whole time they are gone. He’ll actually act like he has to go to the bathroom and then just go out and look at where the car is usually parked and whine (poor boy).

I grabbed the dog tincture and dropped a dose worth (about 15 drops) on his dry dog food. Now I’ve tried this before with a homemade tincture and he outright refused to eat it because of the strong hemp taste.

This time when I put the bowl down, he took a couple of sniffs and ate it right up. All of it. Taste test passed with flying colors!

Over the next 10 to 15 minutes, he completely calmed down. It was actually amazing. He stopped shaking and just chilled out on the couch. This worked so much better than expected. And since he doesn’t mind the taste at all, I will be able to give it to him more regularly. Great stuff!

After trying these products from AP Sleeping Indian CBD, I can say that they 100% worked for me and my dog and definitely recommend them.

Thanks so much again, AP Sleeping Indian! Great products!