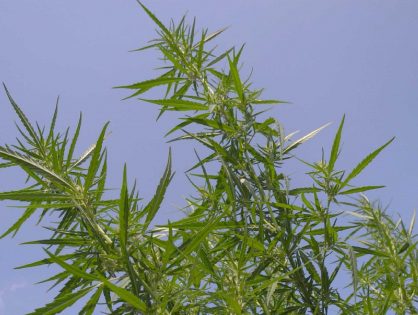 Wisconsin has officially become the latest state to legalize cultivation of industrial hemp.

Many people are still confused about what exactly hemp is. As it is defined in the new bill (and in the 2014 Farm Bill), hemp is cannabis sativa (the exact same plant that is called marijuana) that has .3% or less of THC, the intoxicating cannabinoid in most varieties of cannabis.

The bill actually passed the the state senate and assembly unanimously.

Wisconsin joins at least 30 other states that have already legalized hemp farming.

Even though hemp prohibition never made sense, we are thrilled to see that progress is being made in the movement to legalize cannabis for all.