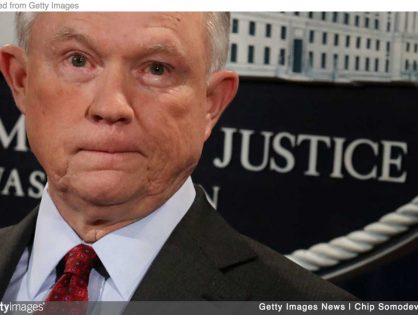 Well, he finally did it. Jefferson Beauregard Sessions has finally rescinded the Obama-era policy (the Cole Memo) that allowed the marijuana industry to thrive.

There has been a lot of speculation as to whether or not this would eventually happen, but up until now, most were relatively sure that the Cole Memo was safe for the time being.

According to the AP, instead of blocking any federal involvement in the marijuana industry, he will now “let federal prosecutors where marijuana is legal decide how aggressively to enforce longstanding federal law prohibiting it”.

This might sound crazy, but as crazy as Trump has seemed so far in this presidency, he did promise to leave marijuana legalization up to states. We also know that he has been at odds with Sessions in recent months. So it is possible that he might take steps to stop what Sessions is now doing. And if he doesn’t, we need to remind him every day of his promise! 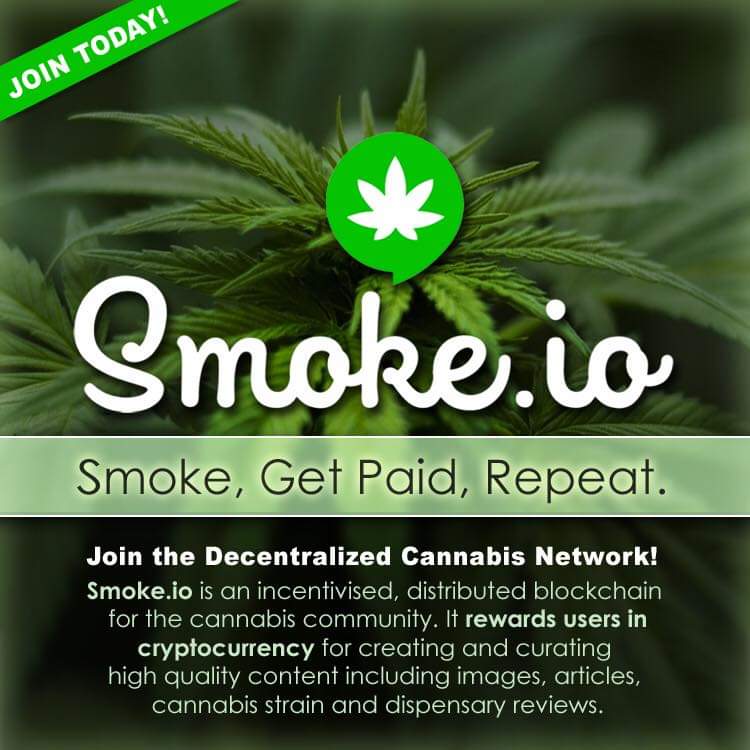