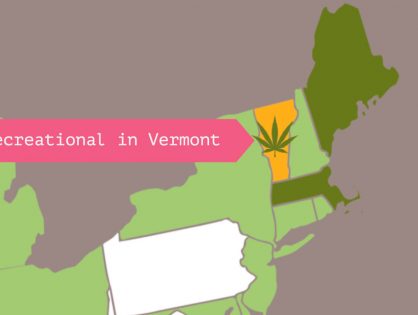 Montpelier, VT Vermont is moving forward with legalization, going directly in the face of Session’s rescinding of the Cole memo.